This video is part of the free "inside coaching" series.
... or listen to this episode on Anchor.fm:
Celebrities with herpes?
By Adrial Dale, h Opp Creator
GUEST POST BY
ashsexualityed

My plan this week was to write a blog about celebrities with herpes. It was my hope that by putting additional faces (especially famous faces) to this condition, we could feel a sense of camaraderie. I hoped we would be able to see that there are plenty of successful people with herpes and seeing that would give us hope. I underestimated the power and bias of the media. The media is to celebrities with herpes as society is to individuals with herpes. Mean, nasty, hateful, and just plain not nice. I had no idea what I was in for when I started researching for the article. Step one: Google “celebrities with herpes.” Here’s a partial list that comes up …

ROCK "THE TALK"
With this free e-book, you'll go into any disclosure talk feeling radiantly confident, open, and ... like your awesome self.
DOWNLOAD FREE

The only one that seems to have “come out” of her own accord was actress Anne Heche. She wrote a memoir about her childhood sexual abuse and her acquisition of herpes as a result. All the other celebrities seems to have been “outed” by staff or paparazzi, or as the result of suing a former partner for “infecting” them.

I noticed some disturbing trends in my research for writing this blog article.

First, the victimizing language used in the articles. Jessica Biel, Jessica Alba, Mariah Carey, and Scarlett Johansson are all “alleged victims of Derek Jeter” who, according to these online magazines, has been “infecting” a multitude of Hollywood starlets. You’ll noticed that I used quotation marks just then. It’s because herpes is an annoying skin condition, not a life-threatening illness. (Read the “Power of words.“) Yes, it’s yours for life. There is no herpes cure. Neither is there a cure for HPV, the flu, or any other viral infection. Either it goes away, or it stays with you. There’s not much you can do about it. It is not something that has “victims.” Rapists have victims. Murderers have victims. Abusers have victims. One might go so far as to say that cancer has victims. Herpes does not have victims.

Second, the blatant misinformation that is circulating on these websites. Rollingout.com had this gem:

“Even in times when there aren’t any herpes outbreaks, episodes or flare-ups, carriers of the virus must always practice safe sex, even during oral sex, since it can be transmitted from the mouth to the genitals. Condoms must be used consistently and correctly for all sexual encounters, but is not 100 percent foolproof. Imagine having to explain to a potential partner that you have the disease and then sharing the dreadful risks before intimacy — not exactly foreplay.”

There was a great deal of bullshit in that paragraph, so let’s parse it out a bit …

Carriers of herpes do not always have to practice safe sex, especially if they are on suppressive herpes medication and their partners are comfortable with the incredibly low risk of transmission (download the free handouts for detailed breakdowns on transmission rates and read the free e-book to learn the Opportunity way to disclose).

Furthermore, while the virus can be transmitted from mouth to genitals if partner A has oral herpes and partner B is receiving oral sex, if partner A has genital herpes, it CANNOT be passed to partner B via oral sex. That’s a very important distinction.

Finally, characterizing it as a disease or “dreadful news” that one must explain to a potential partner keeps the herpes stigma going. Is it a difficult conversation to have? Maybe. Articles like that one make the herpes talk a difficult conversation to have (but the herpes talk can actually be an opportunity to connect!). However, if the partner with herpes is well-informed about the condition itself, the transmission rates, and is willing to avoid skin-to-skin contact with blisters during herpes outbreaks, it can be a very manageable conversation (possibly even a connecting opportunity for deeper intimacy).

The judgment about the sex lives of these celebrities with herpes is fascinating.

Either they are cast as helpless victims (Anne Heche) or they are taunted and blamed for their poor judgment and risky sexual behavior. There is a serious amount of sex negativity associated with the transmission of herpes. Writers for these sites seem to delight in the drama that abounds when a celebrity is spotted buying an antiviral medication at the drugstore, or an ex reveals that they were “infected” by their “whoring ex.”

Poor Derek Jeter has a flow chart of exes who were alleged “victims” of his sexual proclivities. Maybe Derek Jeter is uninformed. Maybe he’s not on suppressive medication. Maybe he is too afraid to have the herpes talk with his partners because he fears rejection. Let’s not assume that he has nefarious motives or that he is intentionally spreading herpes through Hollywood. Rather than being filled with disgust, as the journalists who wrote these articles clearly are, I am filled with empathy and concern, wondering why someone didn’t explain to him that herpes isn’t so bad, and that it’s okay to talk to partners about it before having sexual contact. I wish someone would tell him that he’s not a herpes perpetrator, he’s most likely just an uninformed person. There is no shortage of those when it comes to herpes in our society. Rather than assigning blame or fault, which we know to be toxic and counterproductive, let us instead strive to open up about STIs and have “the talk” before becoming intimate with a new partner.

While I was reading these articles, the same thought echoed in my head: No wonder people are afraid to come out, to say “I have herpes.” No wonder there are so many people who come onto our herpes forums who feel like their lives are over because of their diagnosis. Society can be heartless and cruel to people with herpes, and I think this article illustrates that vividly.

Rather than let that ruin my evening, however, I am compelled to action.

P.S. — If you're wanting to practice the Opportunity mindset to transform herpes shame into deep, resonant and sexy connection, first download the e-book & handouts, then dive deep into Adrial's powerful audio course, the Opportunity Lifestyle Guides. (Get it for 10% off when you use the coupon code CELEB at checkout.)

Feeling like you're the only one? You're not. Far from it! Join a supportive community of fellow H Opportunists on our free Opportunity Forums.

No items found.
NEXT UP —
Community call:
Healthy vs. unhealthy crying
"Inside coaching" videos 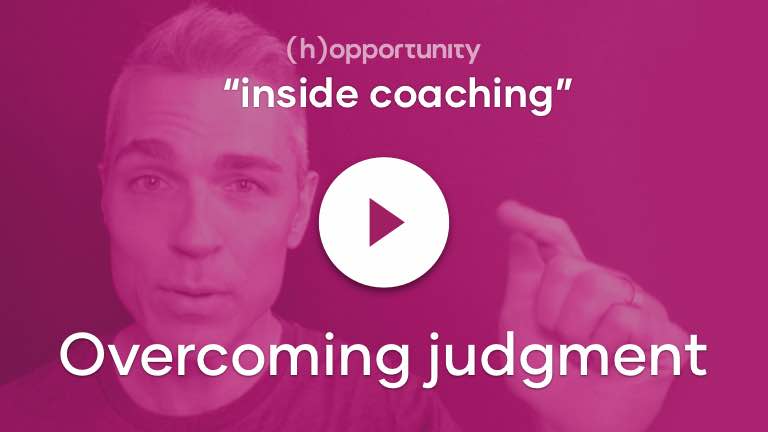 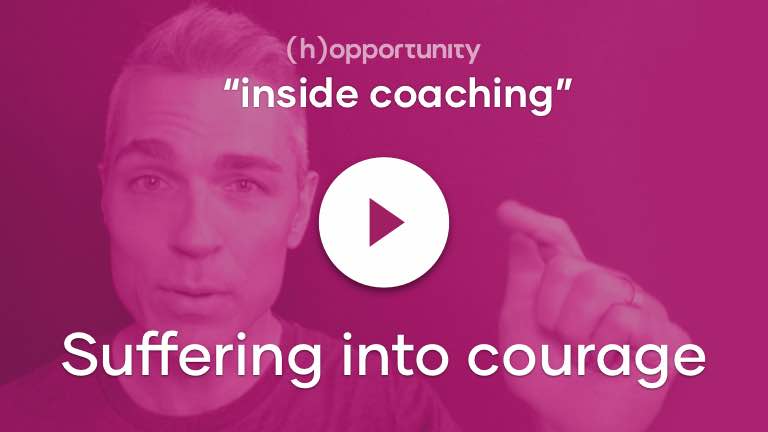 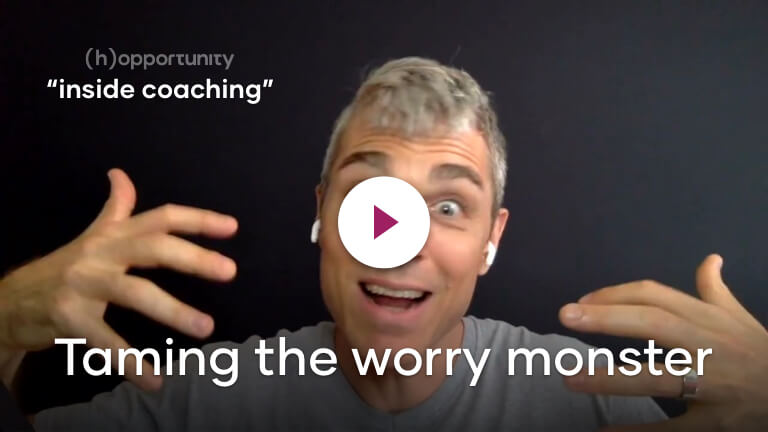