This video is part of the free "inside coaching" series.
... or listen to this episode on Anchor.fm:
5 herpes facts vs. fictions
By Adrial Dale, h Opp Creator
GUEST POST BY
cedar1122

Once upon a time, I was a 25 year old shameful woman who started making up fictitious stories. I was diagnosed with genital herpes, and told myself that life as I knew it was over. I was such a convincing storyteller that I made myself believe I wasn’t lovable, I had to live in shame, and that nobody would understand what I was going through. My storytelling was leaving me feeling depressed, confused and hopeless; and I was driving myself out of my mind. After a while, it became time to face the facts about genital herpes. Little did I know that understanding the seemingly terrifying “facts” actually meant helping to free myself from my horror stories.

1) I am alone and no one will understand.

Facts: 1 in 6 people have genital herpes. Over 25 million Americans have the herpes virus. According to the Herpes Clinic, Herpes is the most prevalent viral sexually transmitted disease. There are more cases of genital herpes than there are all the other viral STDs combined. Every 30 seconds, another person gets genital herpes. If the number of people infected with genital herpes continues to grow at the present rate, it is predicted that in time nearly half the US adult population will have genital herpes. (See more herpes statistics.)

2) I’ll never have children now, because I would never want someone else to get herpes.

Facts: 20-25% of pregnant women have herpes.  According to the Baby Center, if you contracted herpes before your third trimester of pregnancy, the risk of your baby contracting it is less than 1 percent, according to the Centers for Disease Control and Prevention. That’s because you begin to develop antibodies to herpes soon after you’re first infected, and they’re passed onto your baby through the placenta. In six to 12 weeks, your baby will have some immunity as a result of these antibodies, which offer some protection if you’re unknowingly shedding virus. Also, if you wanted to further reduce any risk of spreading the virus, there is the option of having a C-section. Newborn herpes is relatively rare (about 1,500 newborns are affected each year).

3) I’m going to have terrible outbreaks for the rest of my life.

Facts: The initial herpes outbreak is the worst, and it may last 2-4 weeks. Your body has not developed antibodies to the virus yet, so the initial outbreak may cause herpes symptoms of fever, headache, muscle aches, fatigue, swollen lymph nodes, and other flu-like symptoms. The virus causes small red bumps that may turn into blisters or open sores. Over a period of days, the herpes sores become crusted and then heal without scarring. As antibodies develop, herpes outbreaks become much less severe, much less painful, and last for a much less time. The average number of outbreaks is 4-5 per year.

When initially dealing with the shock of being diagnosed with herpes, my mind ran wild with stories. These three are only a couple of the initial stories that I made up, and as I write more blogs, I will share just how ridiculous my stories were. I became a prisoner of my mind; so fearful of the unknown. Researching what herpes actually was and how it would actually affect my body is when my mind started to quiet and I could start getting back to living my life. Although I love a good story every now and then, the stories I was making up about having herpes were terrifying me and the facts about herpes were not nearly as scary as I thought they were. So, if you’re making up stories about the unknown of having herpes; please do yourself a favor and stop. I promise it’s not as bad as you think it is!

4) I can never talk to anyone about this. My friends will look at me differently.

My friends knew that there was something going on with me; I was not acting like myself. After a couple of weeks of not getting out of bed unless I absolutely had to, I realized that I cope better when I can talk to people about what’s going on. I opened up to my best friend, and it turned out that she had herpes, too. She knew a lot of other people in our community who also have the virus, and after getting their permission, she told me who they were. I’ve had an amazing support system of people in my community.

Fact: I have dated more than ever since I’ve been diagnosed with herpes. At first, the thought of having the “herpes talk” was terrifying, but as time went on and I became more comfortable with myself, disclosing this to somebody became much less scary. I have used a herpes dating website to meet people. I have made some wonderful friendships, and I am now dating someone exclusively; taking our time to see where it goes.

Before meeting him, there were some people who I had the herpes talk with. I found out that the more knowledge and confidence I had, the less scary it is for other people to hear. If you are mortified to tell them, and acting like it is a death sentence, then the other person is going to interpret it as so, since most people don’t know what herpes actually is. A more confident conversation might go something like this: “I really like you, and after getting to know you, I feel safe with you. I want to share something with you that’s personal to me, and important for you to know if we’re going to take things any further. This feels super vulnerable, but I am telling you this because I care about you and honesty is important to me. I have herpes, and want to talk about safe sex.”

No items found.
NEXT UP —
Come out of the “herpes closet” (radical transparency)
"Inside coaching" videos 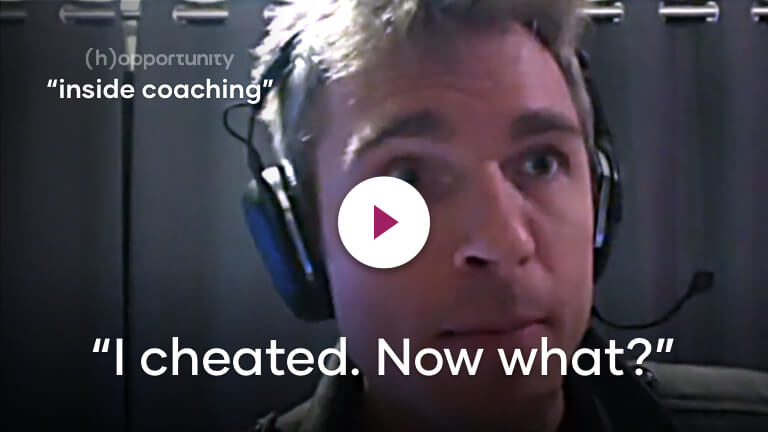 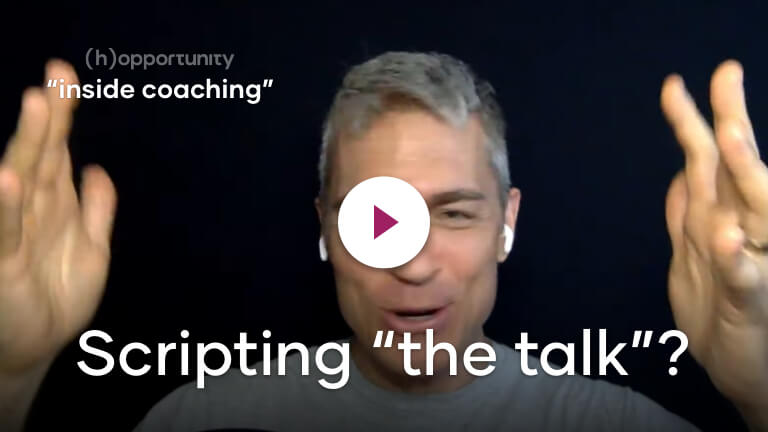 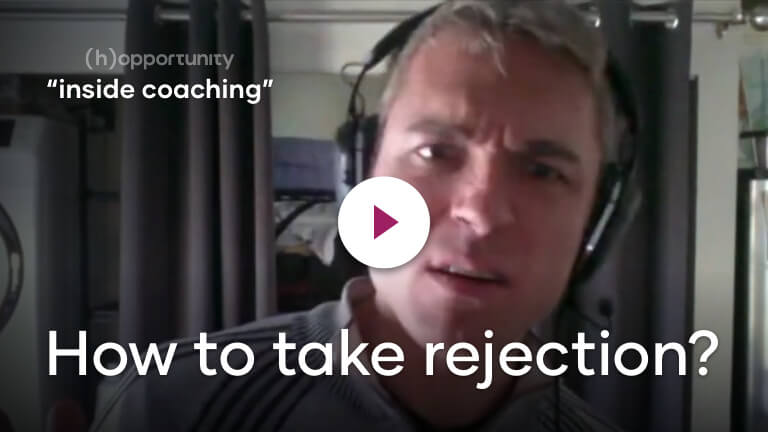