Come out of the “herpes closet” (radical transparency)

This video is part of the free "inside coaching" series.
... or listen to this episode on Anchor.fm:
Come out of the “herpes closet” (radical transparency)
By Adrial Dale, h Opp Creator
GUEST POST BY

Article
|
TAGGED IN:
self careherpes factsthe herpes talkherpes & sexMINDSETGUEST POSTINTERVIEWCULTUREALL
ROCK "THE TALK"
With this free e-book, you'll go into any disclosure talk feeling radiantly confident, open, and ... like your awesome self.
DOWNLOAD FREE

The fact is, all of us have something to “come out of the closet” about. And just like so many in the LGBTQI community, stepping out from behind the mask of who they were and stepping into who they are is simultaneously terrifying and utterly freeing.

So we as the herpes community don't need to love our herpes, but we can sure start talking about it more with less shame and more compassion. The more we talk about it openly, the more people get that it’s just not the big deal that everyone’s making it out to be.

Wired magazine had a great article a few years back now on the notion of “radical transparency” being the trend of the business world. The article was called “The See-Through CEO.” And although this article was about business, it’s interesting to read it from the perspective of radical transparency with herpes. It spoke about how in this world of instant information, there are no secrets anymore. And some CEOs are being absolutely transparent — the good, the bad, the ugly — about how they conduct business. And that can ultimately lead to more trust with their customers. Letting things that previously were thought to be something to fester in the shadows are now in the open.

So radical transparency applies even moreso in the realm of herpes disclosure. We can tell those we trust (definitely potential partners, but also friends, family) know that we have herpes, which comes from a place of empowered vulnerability instead of shame. This opens up a true dialogue that goes deeper, allowing more human connection and realness. 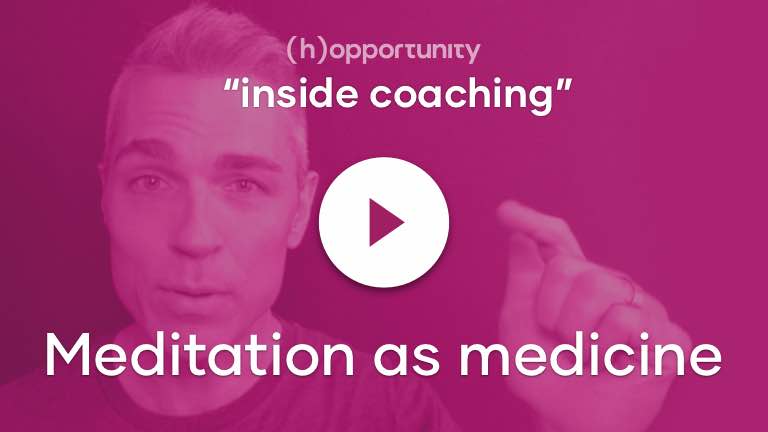 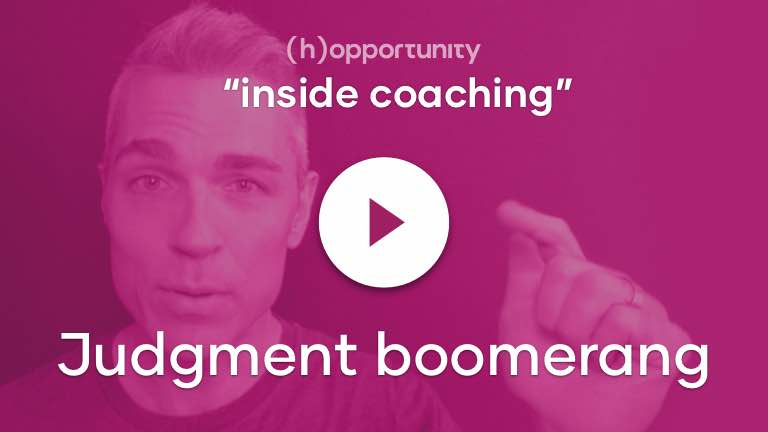 The voice in your head 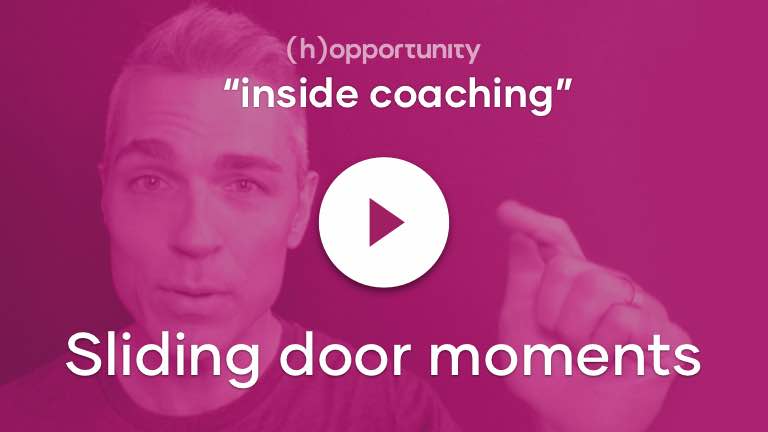