It's not really about herpes

This video is part of the free "inside coaching" series.
... or listen to this episode on Anchor.fm:
It's not really about herpes
By Adrial Dale, h Opp Creator
GUEST POST BY

It’s not about herpes at all. It’s about who you truly are that herpes blocks from being. If you let it, that is.

Herpes too often is seen as an obstacle to living a full, beautiful life. And nothing breaks my heart more than to see people really convince themselves of that. Do you believe that no one will love you? Because of herpes? Do you believe that your dreams are just a bit further away from being realized? Because of herpes? The only reason we are having this herpes conversation at all is because you know there is something worthwhile inside you. And it hurts like hell to think that now it’s somehow “too late.” But is that even close to being true?

There’s something powerful inside you that is fighting to get out. And herpes ain’t it. It’s just beneath herpes. It’s being shoved down deeper into your being, and herpes shame is the cork that’s holding it in. All too often, people with herpes hold themselves back for so long that their true potential is blocked. This nascent potential we each have inside is huge, and it keeps growing, so it gets pressurized. But just imagine that once we uncork that bottle and let go of the shame … What is possible then?

So where do we begin the uncorking? We begin with our own beliefs, about ourselves and our own potential. What if instead of herpes being an obstacle, it’s a hurdle toward living our best life? What if it's a hurdle that, once cleared, proves to us that we are strong and capable. I’ll hand it to herpes ... It does one thing very, very well: It raises personal awareness. It creates acute, hyper-sensitive awareness. That’s why at first it is so painful. It causes us to get real about our own beliefs that have been deeply entrenched, beliefs that have perhaps faded into the background. And now, by seeing our beliefs for what they really are, our potential is also easier to see by contrast. In seeing that dichotomy, it causes us to get more real and feel more deeply.

So how can herpes cause us to get real in our lives? This acute sense of awareness can feel overwhelming at first. We are aware of all of those self-defeating thoughts that began as background whispers, but now they're shouting at us: “You will never find true love. You’re disgusting. You will fail.” Your own voices might use different words, but they have a similar underlying message: You aren’t okay the way you are. But this hyper-awareness can also allow something amazing. The amplification of these thoughts can help us see more clearly that they are clearly wrong (and they always have been). These thoughts are fear-based; they are carrier waves of shame. And by hearing these fear-based thoughts so much louder than before, we are in a better position to see them for what they are. After seeing so many self-defeating thoughts as false allows the actual truth to start taking shape. We begin to consciously course-correct in our self-defeating way of thinking.

So allowing this hyper-awareness to uncover these self-defeating thoughts and stories is going to be hard; it's going to be painful. There will be tears. But through this, we can shed the past stories and get real about our lives. We can get real about our relationship to ourselves and others. Because ultimately, it’s not really about herpes, but seeing what shame has been overshadowing in you this whole time: Your powerful courage, your true gifts. 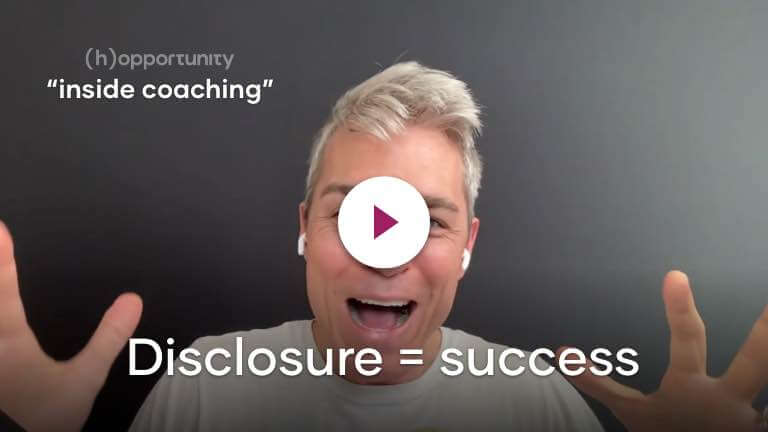 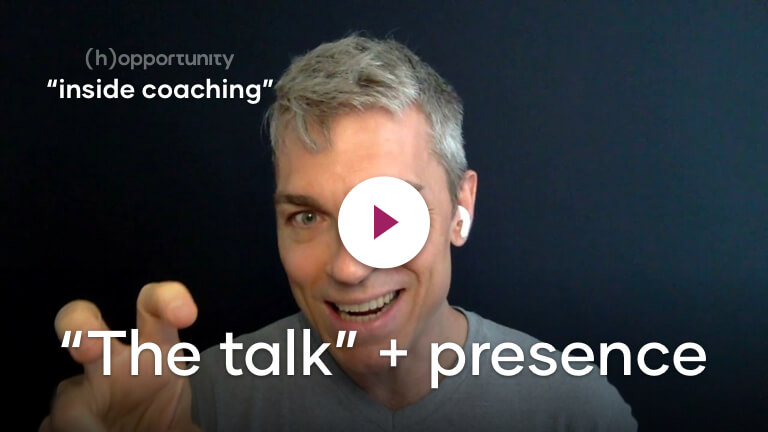 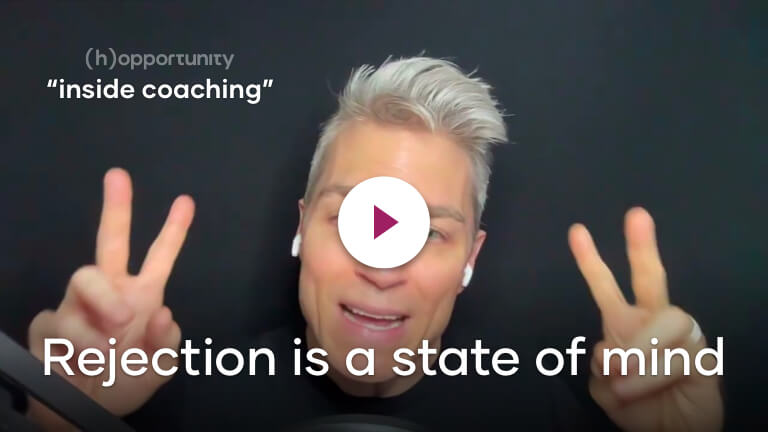